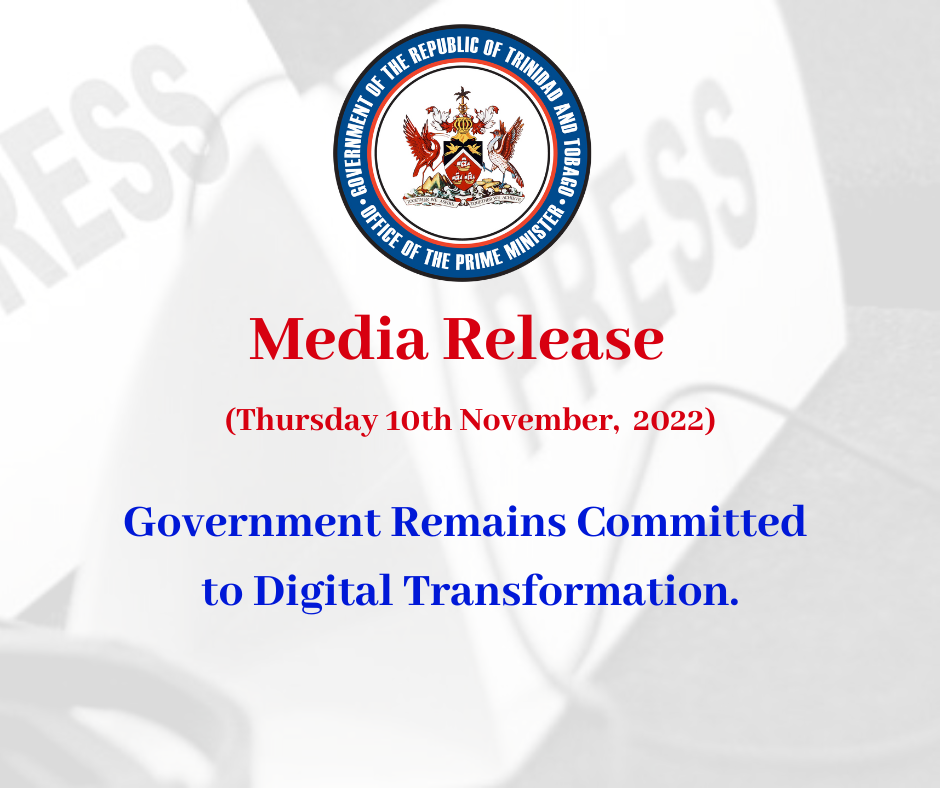 The Editorial in today’s Newsday newspaper suggests that Prime Minister Dr the Hon Keith Rowley should attend tomorrow’s sitting of Parliament virtually and that this act will signal his “Government’s commitment to facilitating work-from-home practices.”

The editorial further states that his virtual attendance will help “repair the damage” caused by the Prime Minister’s attempt to “distance the public service from such practices”.

For the record, the Prime Minister attended Parliament virtually on November 4, 2022. The same day he tested positive for COVID-19 and was experiencing mild symptoms.

We must also state for the record that the Prime Minister did not seek to distance the public service from work-from-home practices.

His response to a question on the subject during a post-budget media conference indicated that the public service was not “sufficiently prepared for that to be a major initiative largely because it requires certain technical infrastructure and a certain level of discipline.”

The Government has made important strides towards digital transformation and is closer today than ever before to implementing a work-from-home arrangement for members of the public service. The fact remains, however, that as the work progresses, we simply aren’t there yet. And while many are dissatisfied with the pace of transformation this should not be interpreted as an abandonment of the goal.

A holistic view of the Prime Minister’s actions will undoubtedly reveal that he has led the charge towards the digitalisation of the public service which remains one of the main prerequisites for the implementation of a work-from-home policy. His commitment to same should not be in doubt if we recall the following:

It should be noted that the Cabinet was fortunately in a position to move seamlessly to virtual meetings during the pandemic because of the work that was done in 2019 to digitize its operations.

In 2021 Prime Minister Rowley made the Ministry of Digital Transformation a full Ministry with Senator Bacchus at the helm. The Minister remains committed to his mandate and only a few days ago returned from a working visit to Estonia where Trinidad and Tobago continues to build on the relationship it established with the European nation in 2019.

It is expected that the Prime Minister will attend Parliament virtually for a second time at tomorrow’s sitting. 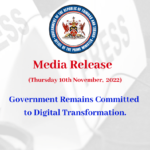