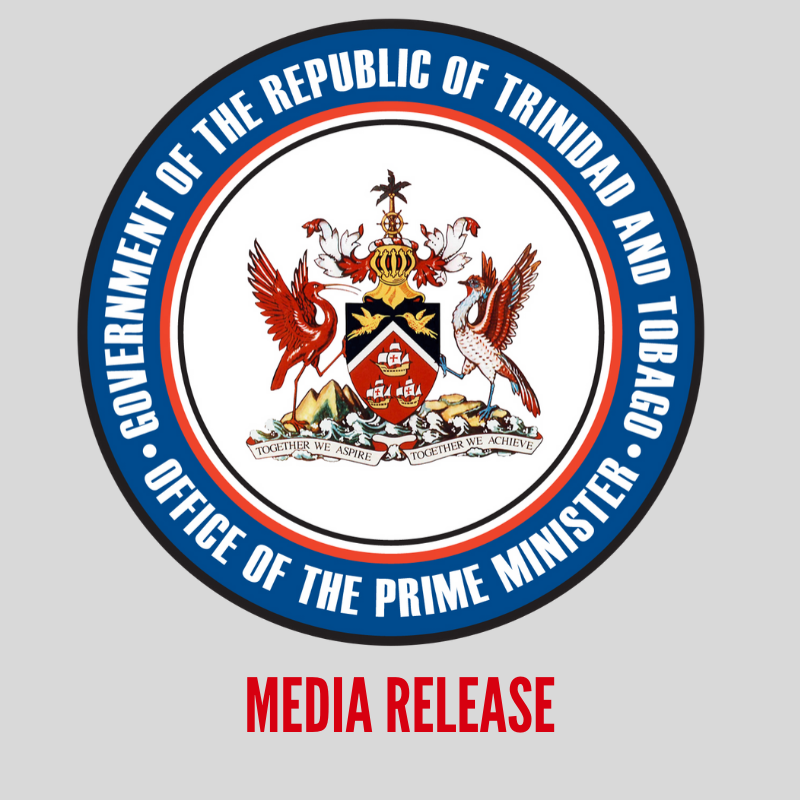 The Office of the Prime Minister issued a press release earlier today which indicated that the Government is providing 2 million dollars in humanitarian funding to the Corporations affected by the recent floods.

The release clearly stated that this money “is mainly for food, cleaning materials and other basic needs in the short term” even while “waters have not yet receded completely” and the Government awaits “the assessment of the damage caused by extensive flooding”.

The Government wishes to reiterate that this 2 million dollars is just for the provision of food, cleaning materials and bare essentials for the next few days. Further assistance will come after the ongoing evaluation process is completed. The Government released this initial funding as assistance to affected households usually comes after all flood waters have receded.

The Government’s move to provide the affected Corporations with immediate resources to augment the ongoing humanitarian efforts is now being used as an opportunity for race baiting and flood politics by the usual suspects. The Government rejects the not-so-hidden implications of this latest attempt at creating discord in our society and calls on all reasonable citizens to ignore those who do not wish this country well.