In 2016 the Government sought through Parliament to extend the life of the Bail (Amendment) Acts and the Anti-Gang Act 2011.

Both laws were introduced by the previous administration and received crucial support from this Government, who was then in Opposition, as they required a three fifths constitutional majority.

The legislation included a sunset clause 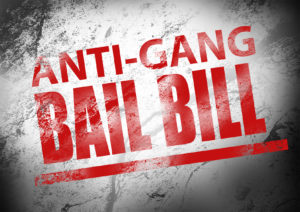 or expiration date as it is not meant to be a permanent measure. They call for a temporary but necessary curtailment of certain rights to allow law enforcement an opportunity to treat with the vicious crime cycle.

Acting Police Commissioner Stephen Williams noted that a renewal of the legislation was in the country’s best interest; however the Opposition refused to support the bill when the Government requested a two-year extension.

Al-Rawi said, “Back then (while in Opposition) we voted for special majority legislation and supported every anti-crime measure. Mice Man was killed after he was promptly let out of jail when the Bail Amendment Act fell.”

“We supported the Bail Amendment every single time they came up to deal with those situations to give law enforcement a fighting chance and to date they cannot give us an explanation for why they are not supporting it.”

If this bill or any other piece of legislation is important to you please contact your Member of Parliament. 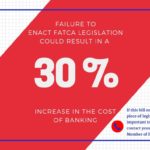 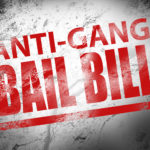