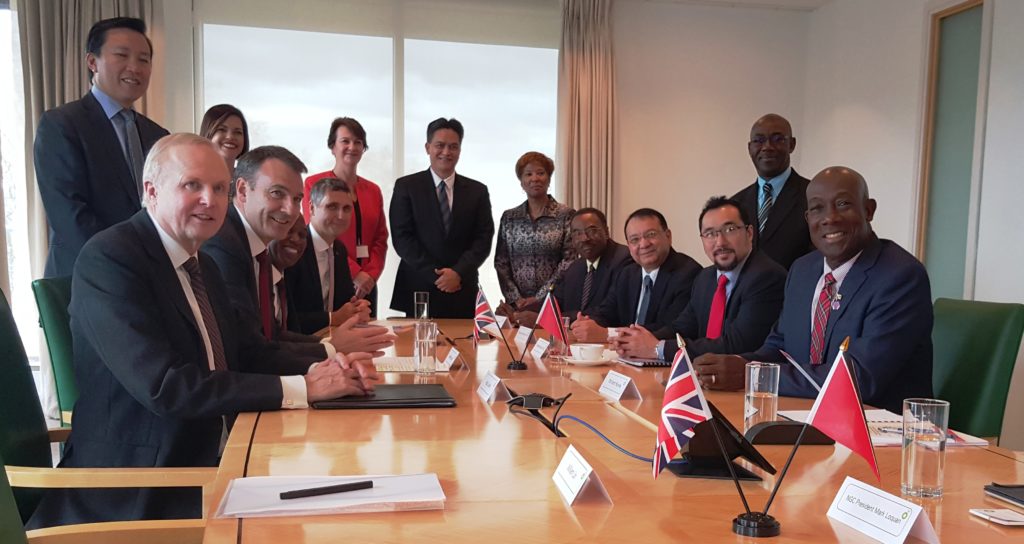 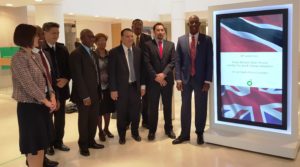 Today, (Tuesday 17th April, 2018) Prime Minister of the Republic of Trinidad and Tobago Dr the Honourable Keith Rowley led a delegation to meet with executives of BP at the company’s headquarters in London. The Trinidad and Tobago delegation included Minister of Energy and Energy Industries the Honourable Franklin Khan, Minister in the Office of the Prime Minister and the Ministry of the Attorney General and Legal Affairs the Honourable Stuart Young, President of National Gas Company Mr. Mark Loquan and, advisors at the Ministry of Energy and Energy Industries Mr. Leroy Mayers, Ms. Heidi Wong and Mr. Richard Jeremie.

The parties identified and discussed outstanding issues and went on to exchange proposals for their resolution. It was agreed that over the next few days the parties would work assiduously towards the resolution of these issues in a mutually beneficial manner. 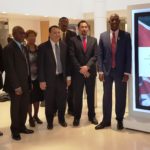 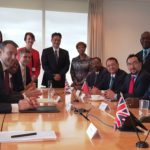