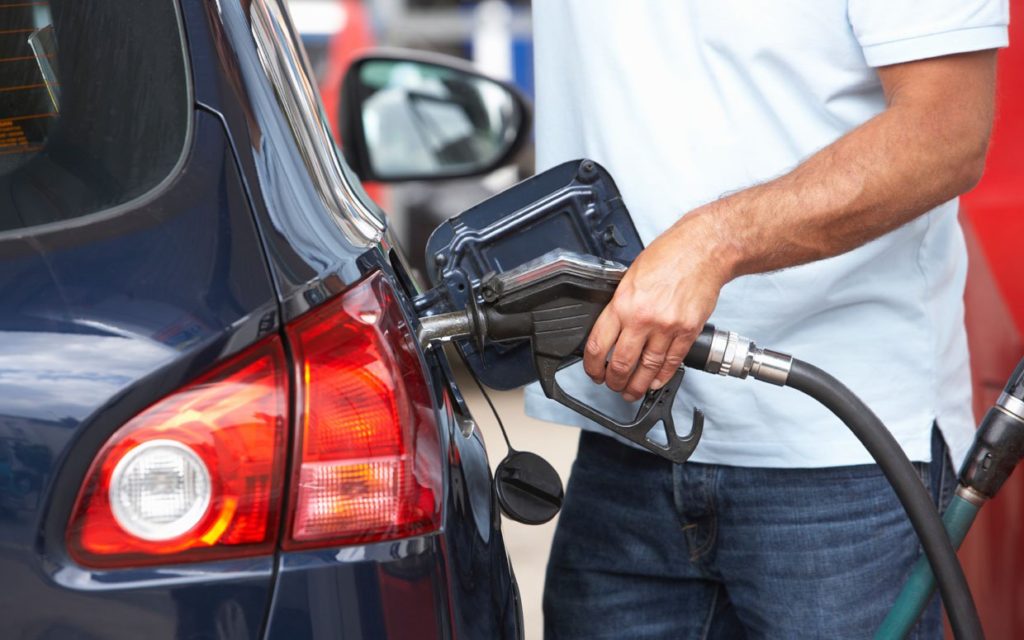 In 1974 when the price of oil increased sharply, the Government of Trinidad and Tobago sought measures to cushion the burden of high oil prices on consumers.

The Government passed the Petroleum Production Levy and Subsidy Act (PPLSA) which allowed fuels such as gasoline, diesel and kerosene to be sold to consumers at fixed prices, which were significantly lower than the market price.

The subsidy was funded through the Petroleum Production Levy (PPL) which was imposed on petroleum production businesses and used to finance the difference between the international market and domestic prices for the different types of fuel.

This measure allowed citizens to enjoy one of the lowest fuel prices in the world however, it came at a significant cost to the state. From its inception in 1974 until 1992, the levy (calculated as 4% of the revenues of crude oil Production Businesses) covered the entire value of the subsidy but as production decreased and prices increased, the shortfalls in the levy were required to be financed by the Government directly from the Consolidated Fund.

At times, the Government had difficulty covering the subsidy through revenues, and thus financed it in part by running arrears to the national oil company, Petrotrin. The level of arrears peaked at TT$7.1 billion (4.3% of GDP) by the end of 2012.
As a result, Petrotrin withheld tax payments to the government until the bulk of the subsidy arrears were cleared in subsequent years through budget provisions. As of December 2015, outstanding arrears stood at TT$549 million.

Fuel subsidies are not the most effective/equitable way to distribute a country’s resource wealth to its population. They impose a considerable fiscal burden and were an important reason for under-saving in the Heritage and Stabilization Fund (HSF).

Historical and cross-country experience indicates that energy subsidies impose substantial fiscal, economic, and environmental costs. Studies have found that the total fuel subsidy has a very regressive impact and disproportionately benefits the rich over the poor. Cotton, Cox, and Ramrattan (2013) calculated that in 2008 the fuel subsidy was worth TT$492 annually for households in the lowest income group but TT$9,436 annually for households in the highest income group.

Given the drastic reduction in the country’s finances and the demands on the Government to pay for other essentials such as salaries and wages for public servants, medicine for the hospital, pensions and grants for the needy as well as increased costs of national security and the increasing public debt to service these needs, this subsidy can no longer be afforded at this time. 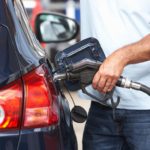