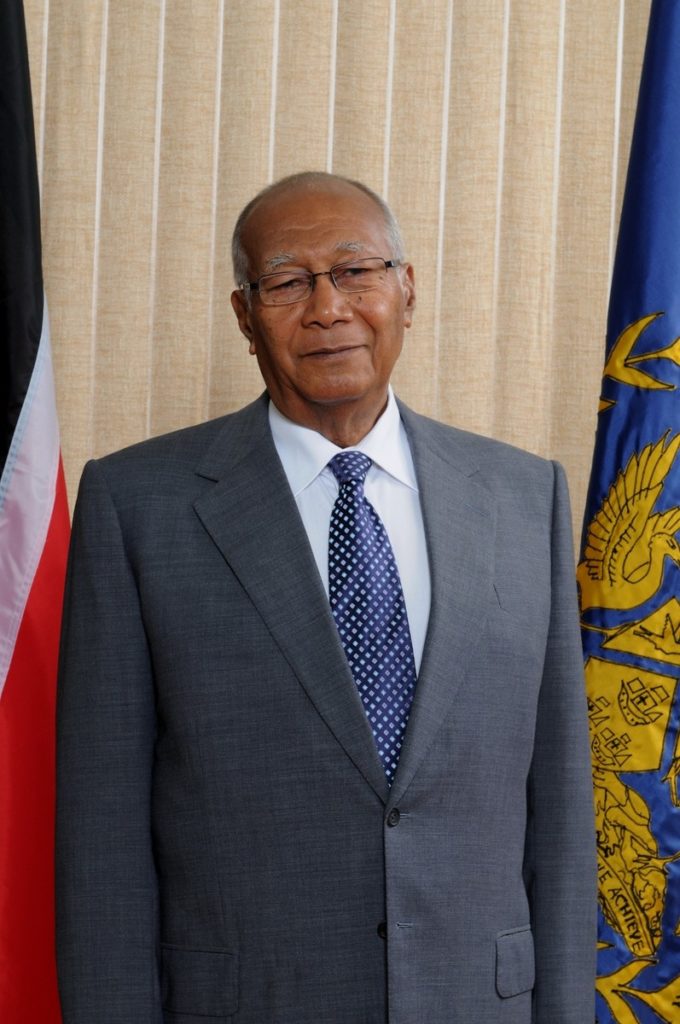 It is with great sadness that I received news this evening of the passing of former President of the Republic of Trinidad and Tobago Professor George Maxwell Richards TC, CM.

As the holder of the highest office in the land from 2003 to 2013, he served this country with class and distinction even as he remained grounded in his love for all things Trinidad and Tobago especially Carnival and soca music.

‘Max’ as he was affectionately known by the citizens of our twin-island republic, struck you as a man who was not only accomplished but also enjoyed life to the fullest. He distinguished himself as a true patriot throughout his career, first as a chemical engineer with Shell then as a staffer and eventually Principal of the St Augustine Campus of the University of the West Indies.

Moreover, one would be hard-pressed to ever be part of or overhear a conversation where the name ‘Max Richards’ is mentioned and not hear the admiration that people had for his love of culture and his down to earth nature. Trinidad and Tobago has lost a much loved son of the soil.

On behalf of my family, the Government and the people of Trinidad and Tobago, I express condolences to the family former President George Maxwell Richards. Flags will fly at half-mast at all public buildings in accordance with the directive of the Minister of National Security and further details of funeral arrangements will be released after consulting with the Richards family.

Republic of Trinidad and Tobago 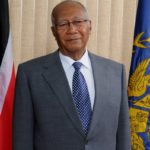