Condolences on the Death of Sir V.S. Naipaul 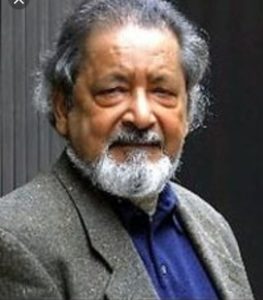 It was with a profound sense of sadness that I received the news of the passing of Sir Vidiadhar Surajprasad Naipaul.

This proud son of Trinidad and Tobago established himself as an icon in the literary arts on the global stage and his world renowned achievements caused his birthplace to shine in a positive light.

Sir V.S. Naipaul’s career commenced in the 1950s and he quickly distinguished himself as a writer of considerable skill. During the 1970s his writings focused on post-colonial culture in the Caribbean.

Having migrated to England, Sir V.S. Naipaul continued to distinguish himself as a literary genius. He was knighted by Her Majesty the Queen of England in 1990 and in 2001 he was awarded the Nobel Prize for literature.

He was unwavering in his resolve to tell his stories as he saw fit. Moreover, his strength of character was responsible in no small part for his renowned success.

On behalf of the Government and people of Trinidad and Tobago, I express sincere condolences to the family of Sir V.S. Naipaul. His literary works will always remain a testimony of his strength and amazing talent as well as ensure that he will never be forgotten. May he rest in peace. 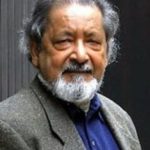