Commissioning of The TTS Port of Spain and The TTS Scarborough 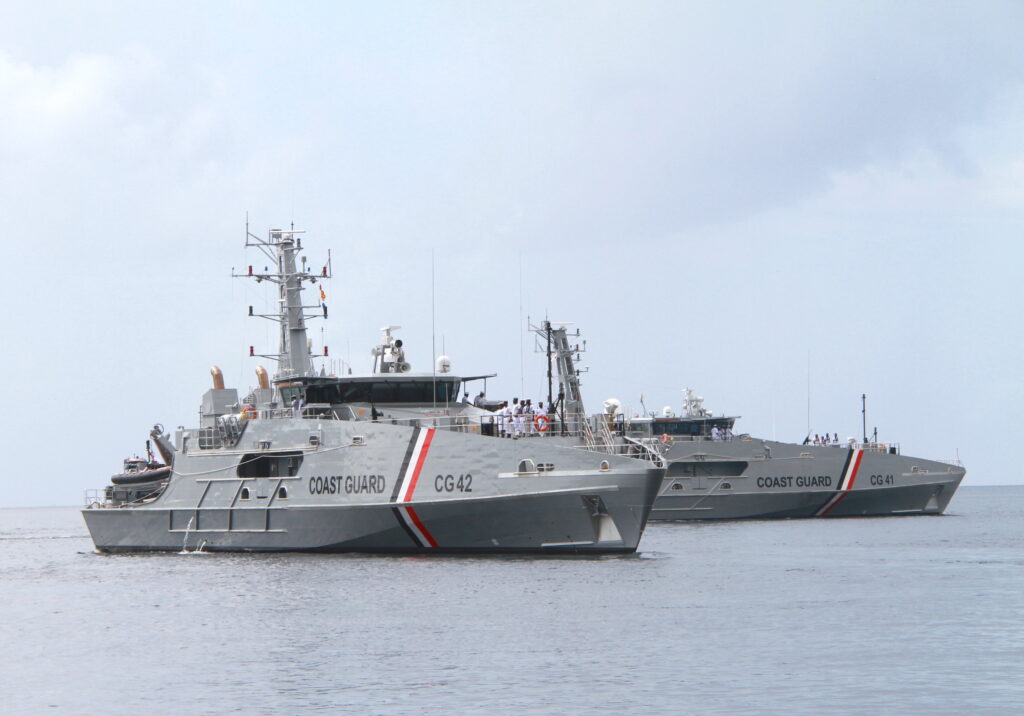 In his feature address, Prime Minister Rowley said “these vessels are now the major assets in our Coast Guard” and will allow us to have an effective presence in the Atlantic Ocean which washes the Eastern shores of Trinidad and Tobago. He said this will assist in “protecting the country’s fisheries and borders in its totality.”

The fit-for-purpose vessels arrived in July and will be used to assist the Coast Guard in enhancing the country’s border protection capabilities. The two Cape Class Patrol Boats are equipped with a 3,000 nautical mile range at an economic speed of 12 Knots and are capable of patrols up to 28 days, with a crew of up to 27 persons. Their top speed is rated over 20 Knots and are also outfitted with two high-speed 7.3-metre rigid hull inflatable boats (RHIBs) which can be used for a variety of missions.

The Prime Minister was joined at the event by Minister of National Security, the Hon Fitzgerald Hinds, Minister of Foreign and CARICOM Affairs, Senator the Hon Dr. Amery Browne, the Attorney General, the Hon Faris Al-Rawi, Minister of Energy and Energy Industries and Minister in the Office of the Prime Minister, the Hon. Stuart Young and Chief of Defence Staff of the Trinidad and Tobago Defence Force, Air Vice Marshall Darryl Daniel. 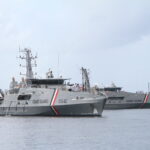