Collaboration Between Trinidad and Tobago and India for Air Transport, Aviation and Medical Training 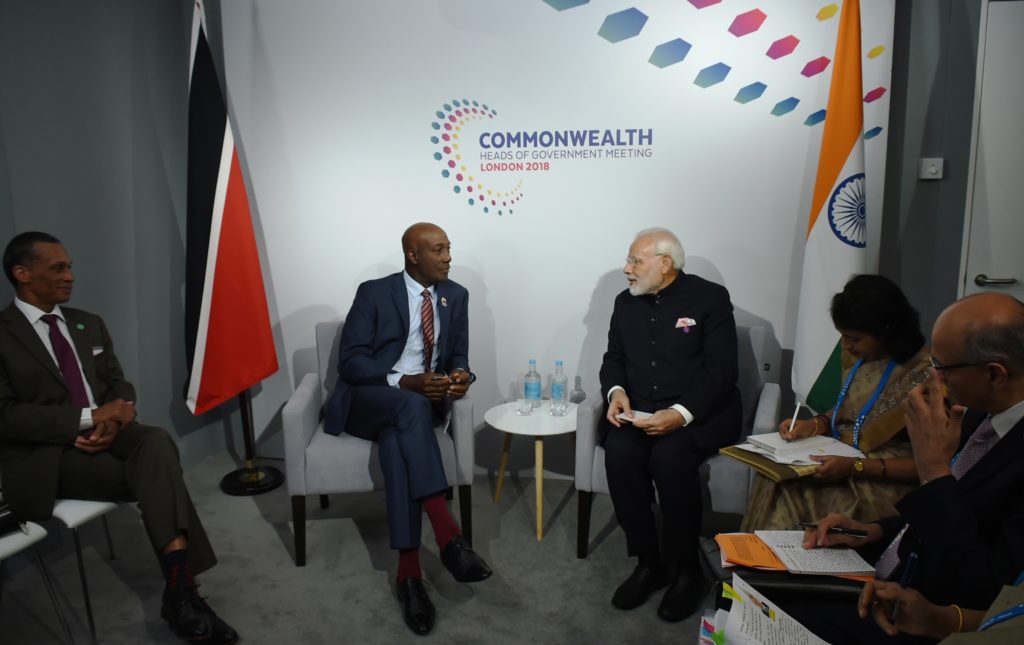 Dr Rowley welcomed the request for collaboration and identified additional areas where opportunities exist for both countries to work together. These areas include tourism, healthcare and agriculture. Prime Minister Rowley also made a request for aviation training for local helicopter pilots to which Prime Minister Modi indicated his country is able provide.

As it relates to tourism Dr Rowley identified the need for direct air transport between the two nations as this would provide a mutually beneficial link and allow for the free flow of tourists. The two leaders agreed that appropriate technical teams would be set up to advance these initiatives. They also issued invitations to each other for official visits to their respective countries.

Prime Minister Rowley and Minister Moses also held a bilateral meeting with the Prime Minister of Australia, the Honourable Malcolm Turnbull where matters of mutual interest were discussed.

Earlier in the day Prime Minister Rowley attended the formal CHOGM opening where he and other world leaders were addressed by Her Majesty the Queen and Prime Minister of the United Kingdom, the Right Honourable Theresa May. 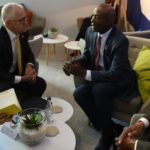 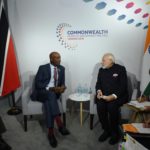