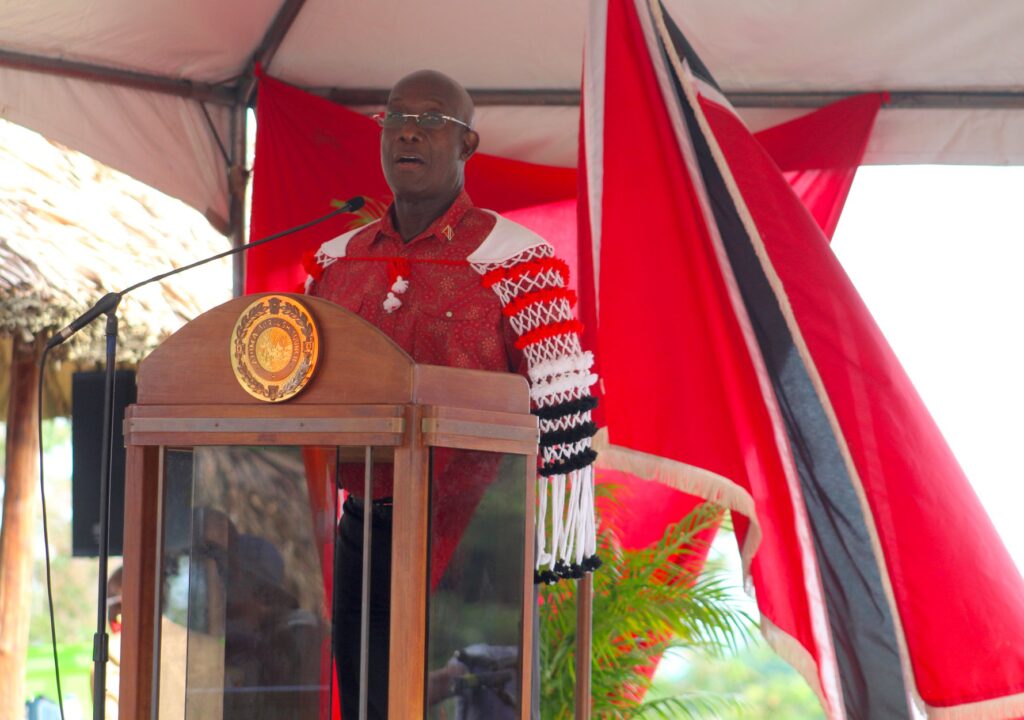 Prime Minister Dr the Hon Keith Rowley and Mrs Sharon Rowley today participated in the celebration of the International Day of the World’s Indigenous Peoples with the Santa Rosa First Peoples Community today (Sunday 9th August, 2020). The event was held at the First Peoples Heritage Site in Arima.

The First Peoples received their Lease Agreement for 25 acres of land from the Government for the creation of a First Peoples Heritage Village and Living Museum during a ceremony in 2018.

The International Day of the World’s Indigenous Peoples is observed on 9 August every year. The date marks the day of the first meeting, in 1982, of the United Nations Working Group on Indigenous Populations of the Sub-Commission on the Promotion and Protection of Human Rights.

Dr Rowley was joined at the event by the Chief of the Santa Rosa First Peoples Community, Chief Richard Bharath Hernandez, Mayor of Arima, Her Worship Lisa Morris Julian, Minister of Education, the Hon Anthony Garcia and Trinidad and Tobago’s permanent representative to the United Nations, Ambassador Pennelope Beckles. 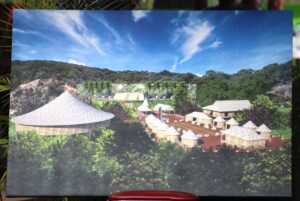 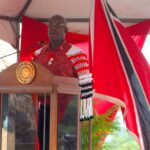 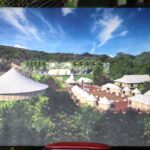