Arrival Ceremony of the TTS Port of Spain and TTS Scarborough 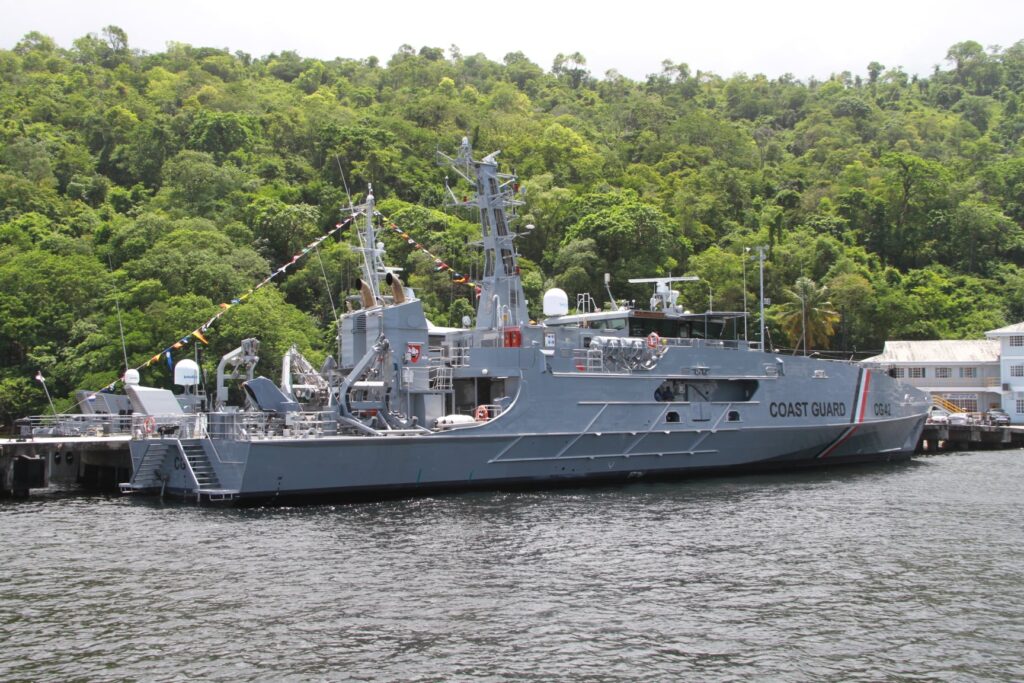 The Prime Minister in his feature address said it is a joyous day for Trinidad and Tobago as the country receives the new fit-for-purpose vessels which will enhance the border protection capabilities of the Coast Guard.

Dr Rowley recalled when he visited Australia in 2018 and announced the intent of the Government to purchase two purpose-built Cape Class Patrol Boats (CCPB). He expressed thanks to former Prime Minister of Australia, Malcolm Turnbull and his Government for the facilitation of the arrangement and praised the friendly relationship between Trinidad and Tobago and Australia.

The Prime Minister also commended the men and women of the Trinidad and Tobago Coast Guard for protecting and serving the country and appealed to them to take care of the vessels saying they are “significant investments of the people of Trinidad and I appeal to you to treat them as such”. He went on to say, “these vessels will only be of use and of service to us if they are maintained.”

Dr Rowley said that while this is not the first time that the Government has attempted to address the border problem, he has every confidence that the two new vessels will assist in the efforts.

The new vessels have a 3,000 nautical mile range at an economic speed of 12 Knots and are capable of patrols up to 28 days, with a crew of up to 27 persons. Their top speed is rated in excess of 20 Knots and are also outfitted with two high-speed 7.3-metre rigid hull inflatable boats (RHIBs) which can be used for a variety of missions.

Once the crews of TTS Port of Spain (CG41) and the TTS Scarborough (CG42), are fully trained they will be expected to embark on operations that include but are not limited to Border Security; Search and Rescue; Counter Narcotics; Counter-Trafficking of Persons and Cargo; Humanitarian Aid and Disaster Relief; Critical Maritime Infrastructure Security and Protection; and, Fisheries and Natural Resources Protection. These vessels will also aid in maintaining a sustained presence in areas that are difficult to provide logistical support and maritime safety and security.

Dr Rowley was joined at the ceremony by the Minister of National Security, the Hon Fitzgerald Hinds, Minister of Foreign and CARICOM Affairs, Senator the Hon Dr. Amery Browne, Minister of Energy and Energy Industries and Minister in the Office of the Prime Minister, the Hon Stuart Young, Acting High Commissioner for the Commonwealth of Australia to the Republic of Trinidad and Tobago, Ms. Casey Beath and Chief of Defence Staff of the Trinidad and Tobago Defence Force, Air Vice Marshall Darryl Daniel. 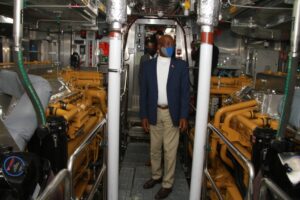 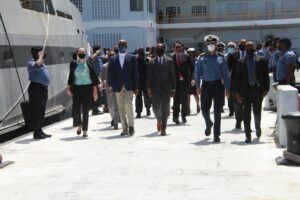 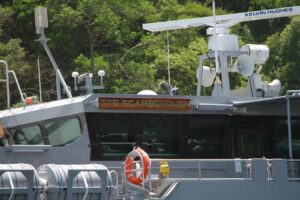 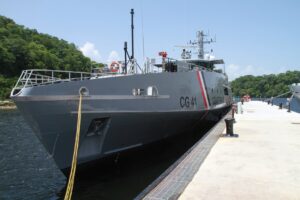 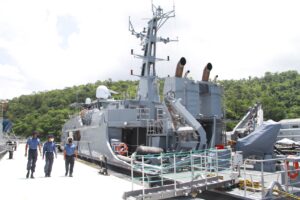 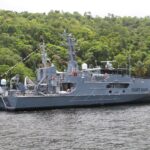 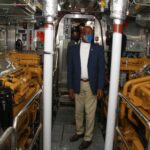 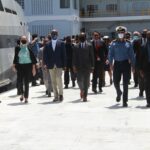 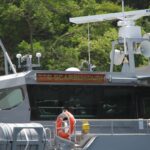 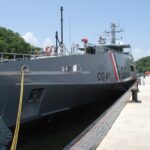 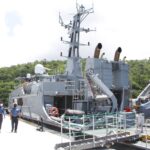