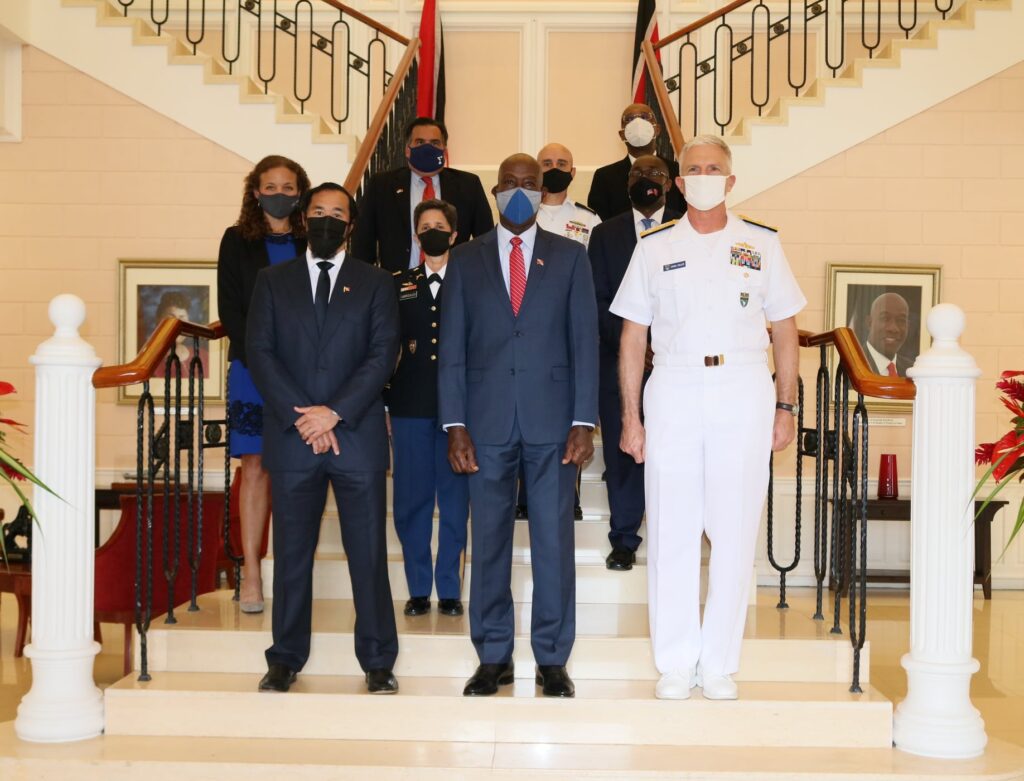 The meeting focused on wide-ranging issues of mutual interest including security cooperation and the continued strengthening of the longstanding relationship between Trinidad and Tobago and the United States.

Minister of Energy and Energy Industries and Minister in the Office of the Prime Minister, the Hon Stuart Young, Chargé d’Affaires at the United States Embassy, Shante Moore and Colonel Claudia Carrizales, Chief Military Liaison Office were also in attendance at the meeting. 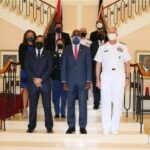