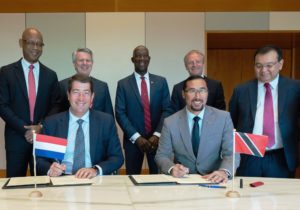 Prime Minister Dr the Honourable Keith Rowley joined Ben van Beurden, Chief Executive Officer of Royal Dutch Shell today (Wednesday 29 May, 2019) to witness the signing of a new energy agreement between Trinidad and Tobago and Shell at the energy company’s headquarters in The Hague, Netherlands.

Before the signing ceremony Prime Minister Rowley met with Maarten Wetselaar who is the Integrated Gas and New Energies Director at Shell.

Later today the Prime Minister and his delegation will visit the Shell Technology Centre in Amsterdam where he will tour the facility and receive an update on the latest technology being developed and deployed across Shell and specifically in Trinidad and Tobago to leverage improved returns in the energy sector. 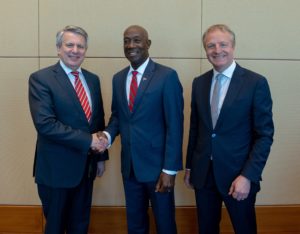 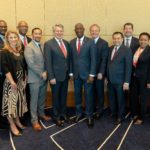 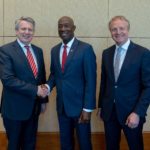 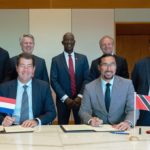