1,600 Lots of Land for Distribution To Former Employees of Petrotrin 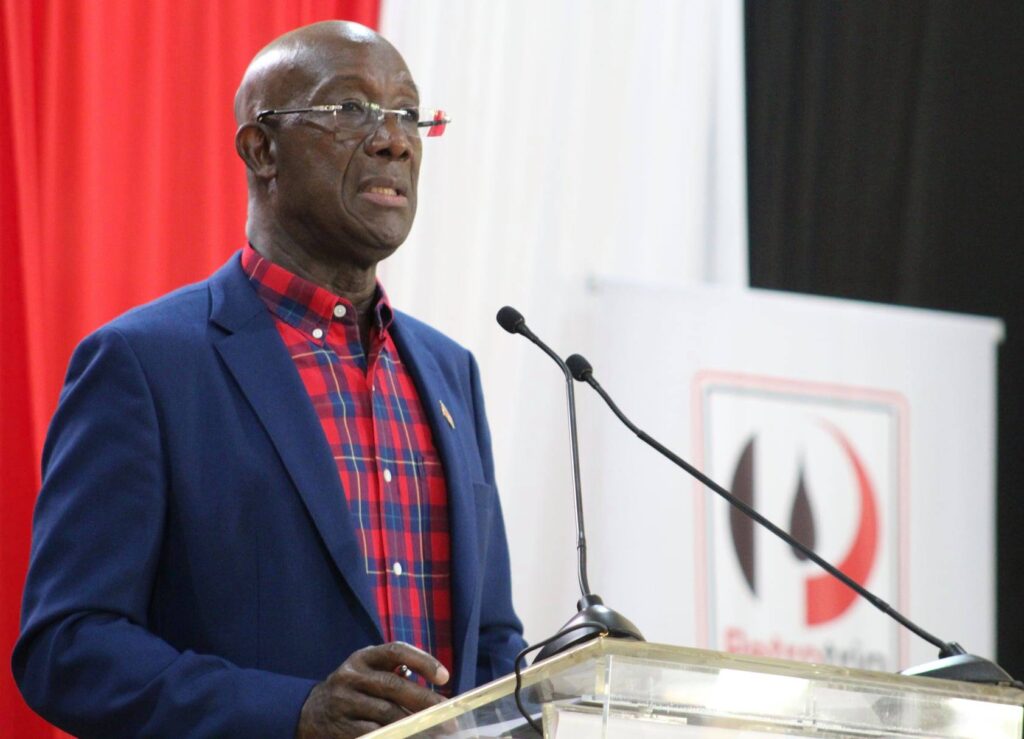 The Muslim Community now has the use of State lands for the purpose of a cemetery. Prime Minister Dr the Hon Keith Rowley was on hand yesterday for the signing of the MOU between Muslim leaders and the Princes Town Regional Corporation for the establishment of a Muslim Cemetery which will be located at Douglas Road, Barrackpore.

The event was held at the Subrattee Trace Masjid in Barrackpore yesterday (Wednesday 15th July, 2020).

Among those who attended the event were: 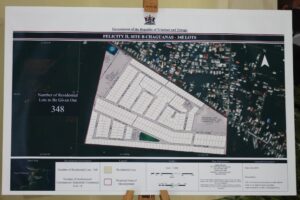 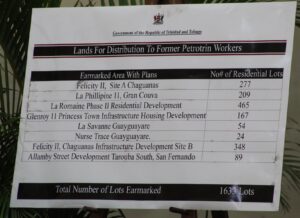 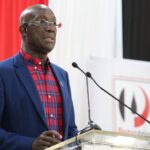 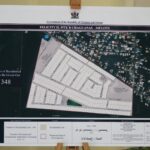 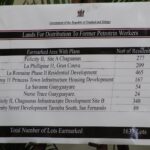